Any number of Resistors that are connected to a power source individually are said to be resistors connected in parallel. When resistors are connected in parallel the voltage that the battery produces is the same across each component of the parallel circuit. The total current passing through each path is equal to the total current flow from the source. Resistors in parallel have a common voltage across them. This connection is used when you want to reduce the total resistance in the circuit. 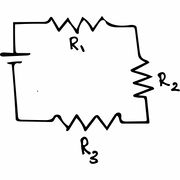 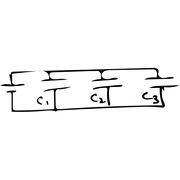 The sound sensor is like a microphone that you can connect to the Arduino to sense sound. It is a fairly basic sensor with three pins vcc, ground and output. It has a knob on it which is use to calibrate its sensitivity. While using the sound sensor I learnt how to use the map function in the Arduino code. The map function condenses large values into smaller values to make it easier for the user to understand and also it is easier to time your output from the Arduino. I connected a servo motor and a led to the Arduino, so whenever a loud noise was made the servo motor would turn 90 degrees and the led would light up.

Turbidity is the measurement of how opaque a liquid is. Turbidity depends on the dirt and other foreign particles in the liquid. We had to make a turbidity sensor in class using a LDR and a light source. Our teams main struggle was to figure out the best way to display the results that the LDR was reading. We decided to use a small 16X2 LCD display to display the brightness readings.

For my final project I made a carbon dioxide sensor using lime water and a turbidity sensor. The lime water in the container reacts with the CO2 in the atmosphere and becomes turbid. The turbidity of the lime water depends on the amount of CO2 that passes through it. Ive used a air pump to pump air into the lime water for exactly 60 seconds. To control the air pump using the Arduino a motor shield was required as the power supplied by the arduino wasn't sufficient to power the air pump. The turbidity sensor uses a LDR to sense the amount of light passing through the lime water solution. I used a LCD display to show the readings of the LDR in real time. 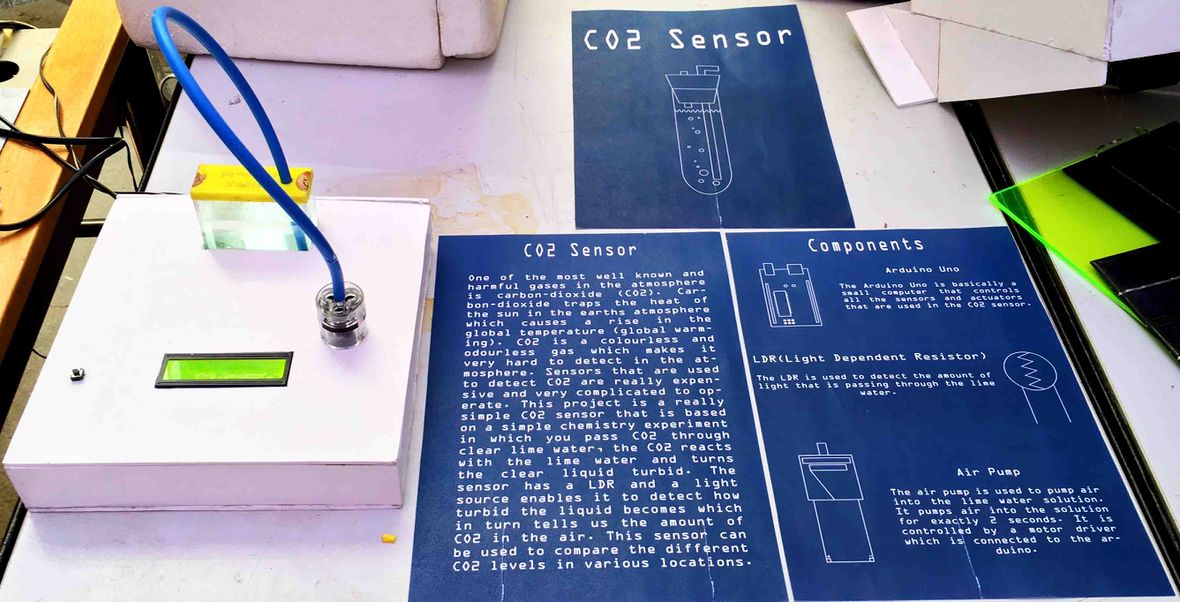