A miniaturized satellite is an earth-orbiting device having lower mass and smaller physical dimensions than a conventional satellite , such as a geostationary satellite. They are well-suited for use in proprietary wireless communications networks, as well as for scientific observation, data gathering and the Global Positioning System (GPS).

We are working on a nano satellite, which will weigh approximately 1.2kgs. We being amateurs at this, are working on a very basic model, which will be capable of clicking pictures, recording video, measuring pressure, temperature, humidity, altitude, UV radiations and CFC content. It will not orbit around earth like a satellite is supposed to, rather we will use a meteorological balloon filled with helium gas and an attached parachute to conduct our tests.

The purpose of building this satellite is to demonstrate that it is possible to build a satellite for less than Rs 10,000 using commonly available parts and take pictures of curvature of earth.

Most of our electronic materials are bought from OM ELECTRONICS, SP Road. It consists of a basic range of sensors, lithium-ion battery and arduino. 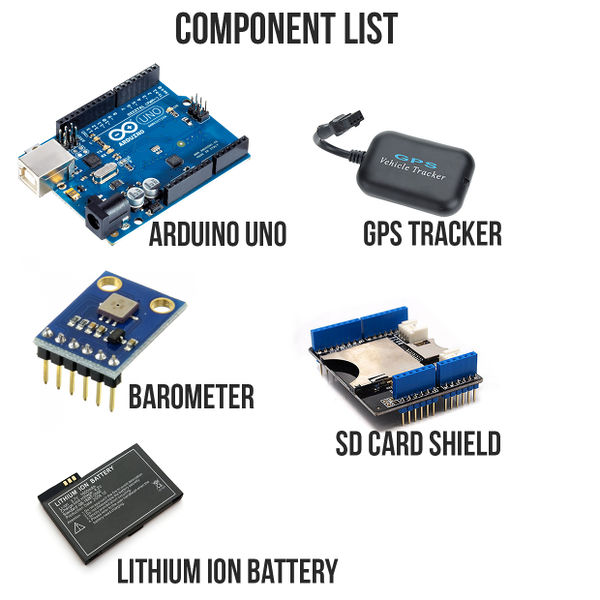 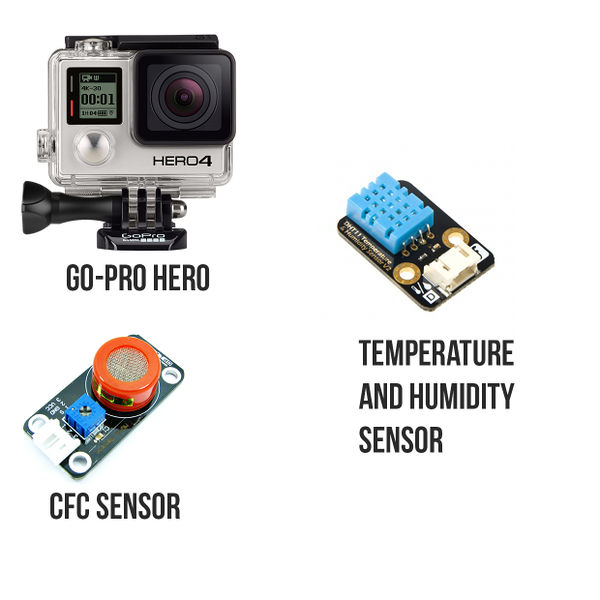 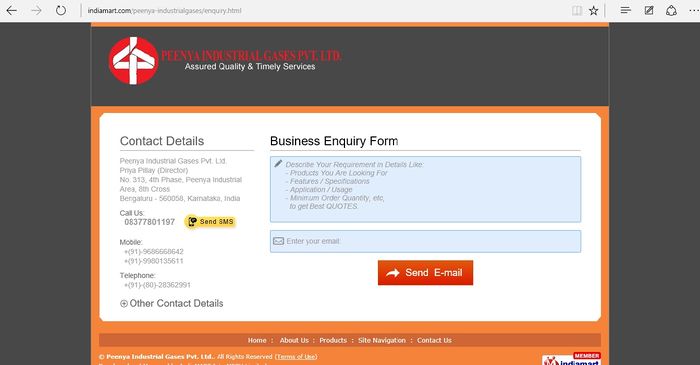 We all then went to the AOC and the Training Headquarters to get the permission to fly the balloon, which we did not get. According to them, we were supposed to apply for permission at least one month in advance. So what we decided was to go back to them after the course and apply for the permission once again so that we could take a day off and fly the balloon with the satellite. This would give us more time to prepare and come up with a more efficient and sturdy version of the nano-satellite.

On Thursday, 15th of October, we decided to attach the satellite to a bunch of hydrogen balloons and fly them from the Mallya Aditi campus' football field. We bought 100 hydrogen balloons for Rs. 1500. We soldered the satellite circuit onto a PCB board and attached that to a thermocol box. We thought we would attach nylon rope to it and the balloon to bring it back to the ground. But then later on, we realized that the rope was too heavy for the balloons to take and we didn't have enough balloons for the satellite to fly to a higher altitude, so it hovered at some altitude and started falling in no time. We chipped off the excess thermocol and removed the phone, but it still was too heavy for the balloons to carry. We realized that the soldering board was not working, so we fixed the breadboard to the thermocol.

In the end, we replaced the rope with a much thinner thread which was still sturdy enough and replaced the breadboard with a fully functioning PCB circuit of our satellite, but by that time, much of the hydrogen had leaked from the balloons and there wasn't enough to even carry an empty box. But now we got the circuit working so that when we finally launch the satellite with the weather balloon, we know that there are no more technical difficulties that would follow. 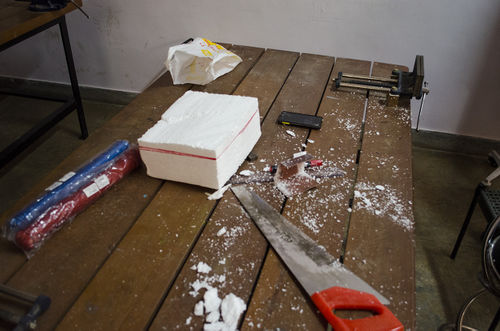 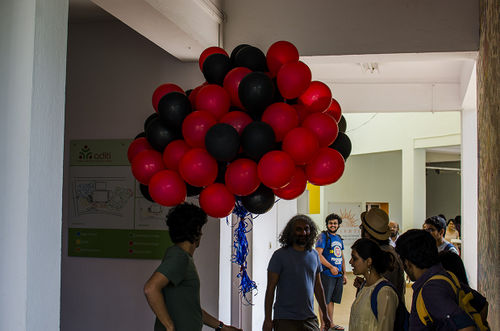 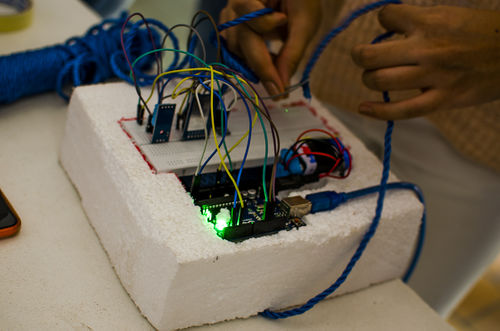 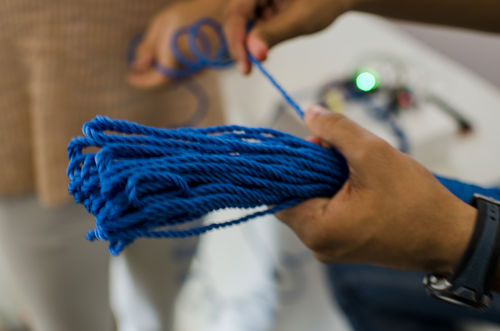 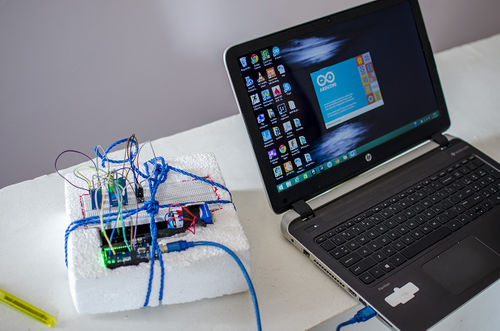 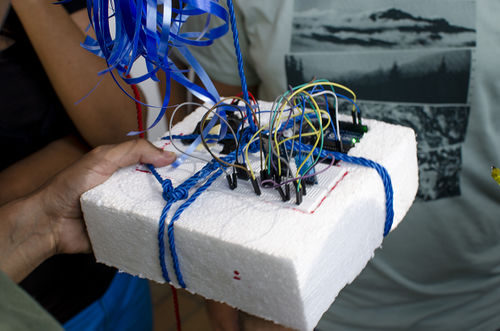 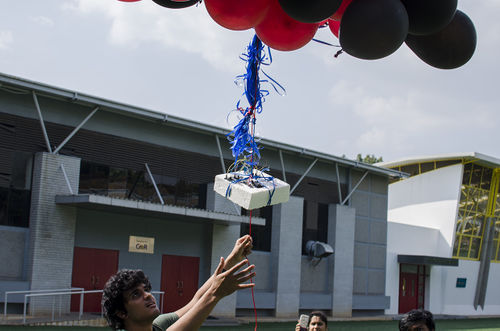 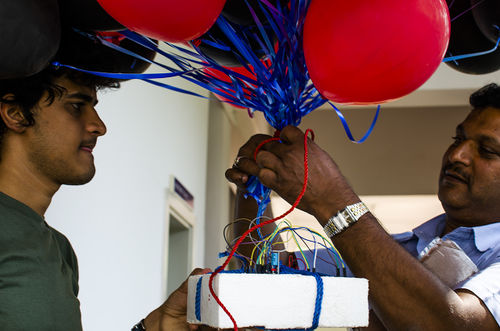 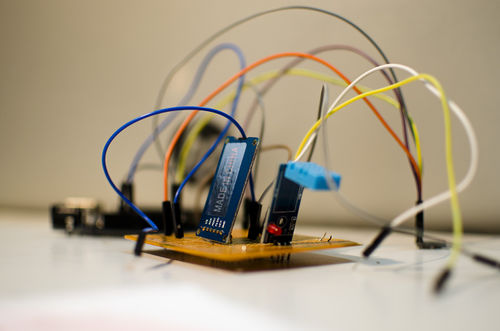 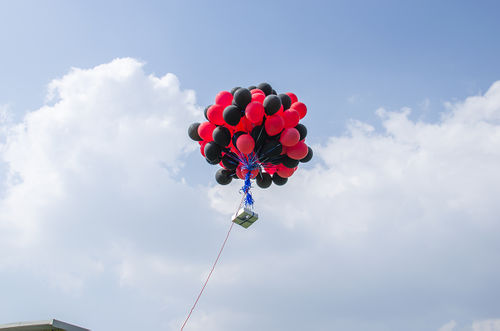 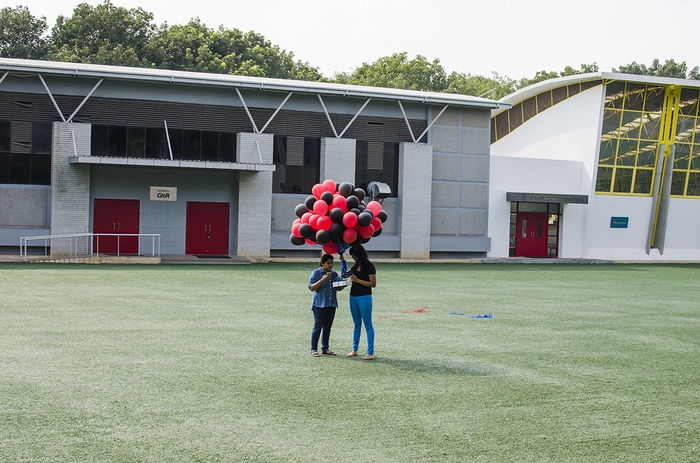 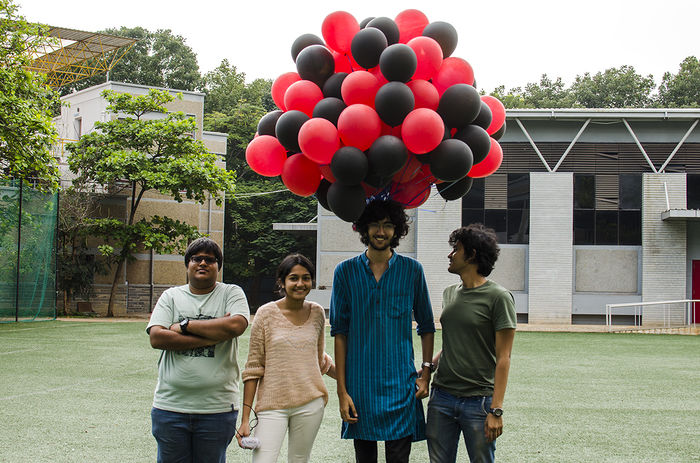