The APL is a prototype for a people’s research Laboratory. It is a mobile community laboratory for "outsiders" to engage with the rituals and narratives of the science laboratory. The APL, furnished with hacked and repurposed consumer electronics, that are re-appropriated as performative and scientific tools, APL invites people to create local discourses around science and (“art”). The APL version installed in TORONTO conducted open workshops on microscopy, aerial photography, citizen cartography and biologically inspired robots. The APL functions as an autonomous space to investigate microscopic and macroscopic organisms (both biological and technological) that inhabit a city.

APL’s have been installed in Bangalore, New Delhi and Toronto. 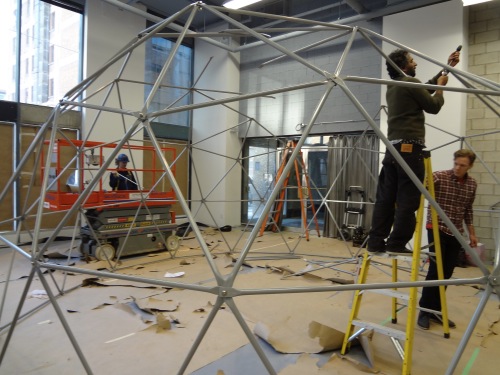 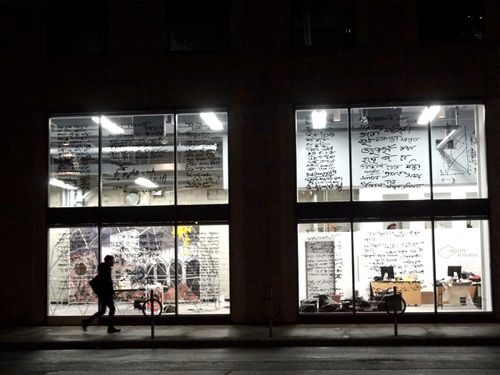 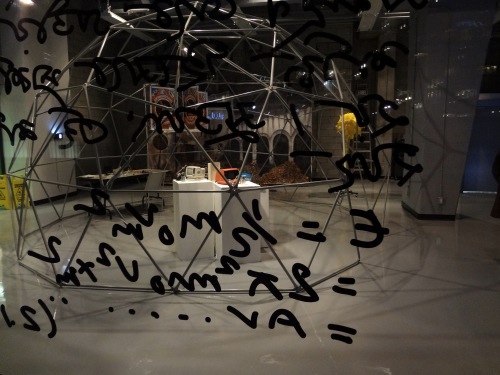 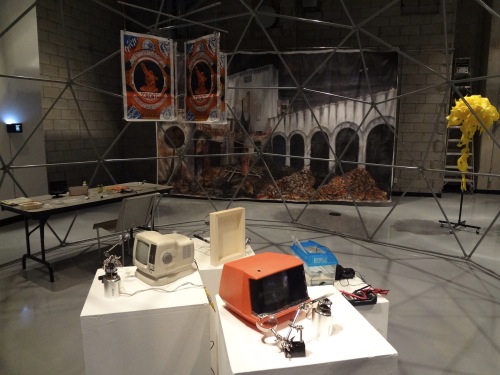 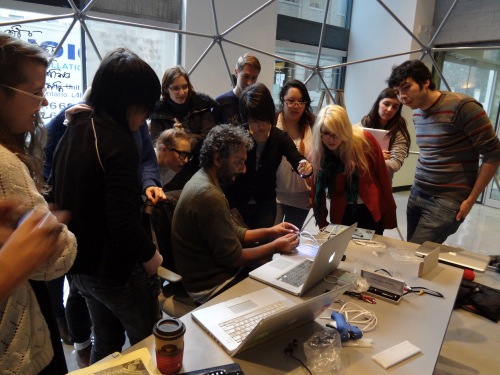 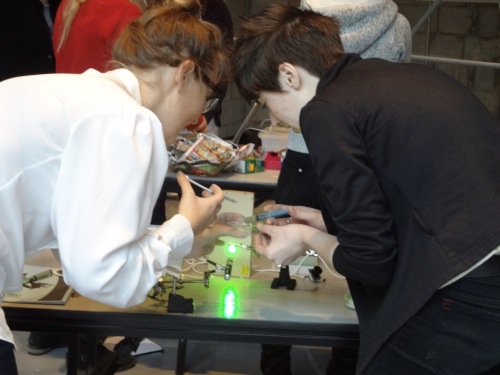 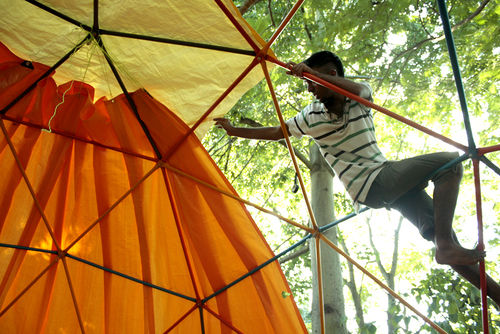 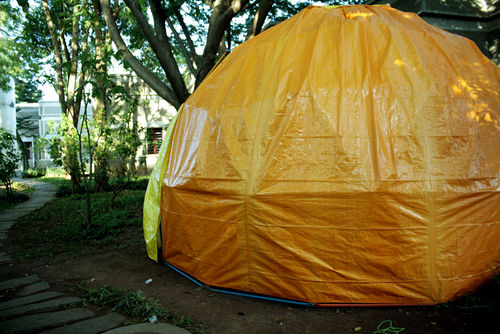 Basic things to put inside the lab